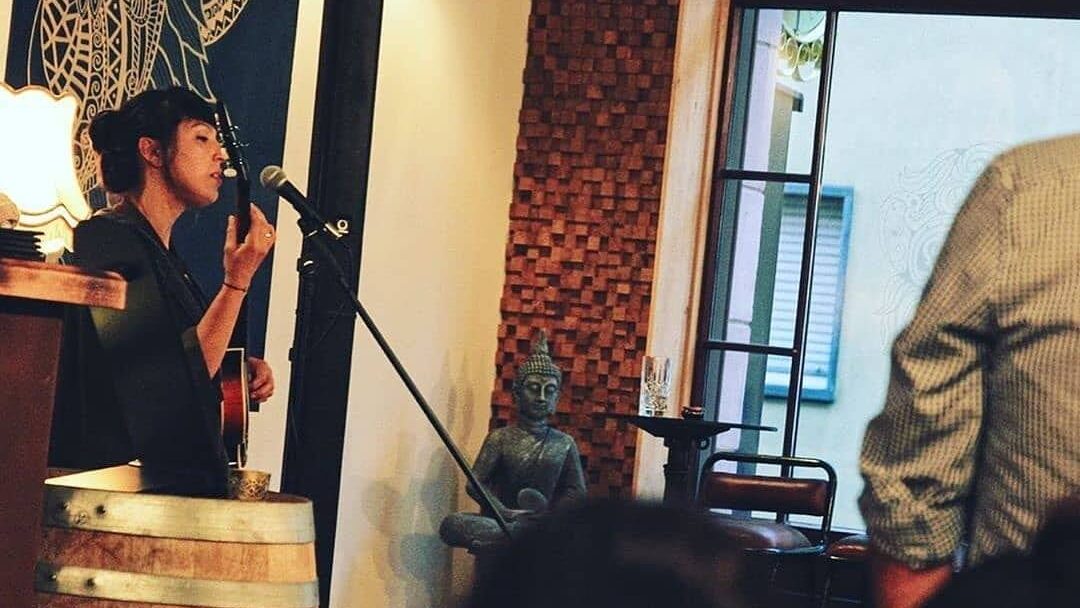 Aliances of the Future

Alliances of the 20th Century

We had two Worldwars in the 20th Centuries which created the United Nations by a big chance for humanity. In it’s essentials it’s definetly one of the most beautiful organizations on this planet :-), even though it needs to be restructured.

Germany was one of the key powers in those wars, I get that. Their „weight on their shoulders“ is pretty big. But what I really love about Germany today is the fact that they keep the spirit of remembering alive. When you walk through some cities you see stones with names on the ground, with jewish people that got killed. How many countries do that? Mostly it is about making people forget what you did to their ancestors. I think, it is really, really important to remember the past to evolve and create a better way of humanity. There’s no other way!

We have the World Health Organization, that is responsible for the world health, since there are more and more diseases and viruses appearing, which are today mostly rooted in the industrialization and misconceptions of environmental living. Sure you had diseases before the industrialization as well. But with the powerful tools of the industrialization and transportation spreading viruses is way easier. So I don’t think industrialization is something evil but it’s a fact that plans in the industrial world are mostly only based on profits and short terms and have no ethical influences. Eating up animals in such a big manner has to have some impact on humans, no? Exploring is beautiful, but there’s always a price to pay. May it not be on the shoulders of human existence and the existence of this planet. Does the WHO not need to be reformed as well? We have to overthink all of this.

Even though I am not a fan of centralized power, there’s one thing for sure. The bigger something turns, the less control is possible. I don’t want to judge about this at all, but it’s a fact. Sure, we can argue about the authoritarian ways of leading in China, but fact is, it’s a big country. the same about the US. Would a „real“ federal USA be possible at all anyway? I see it really simple in the perspective of a mother. One kid is easy to ask what it wants and serve it, when you got more than one, things start to get complicated.

So I had this discussion with my Dad a couple times, since I am a fan of real democracy but I still ask myself is a world democracy possible at all? His view was less emotional than mine for sure :-D. Since I am a fan of it, it’s hard to see it objective , I think. I just love democracy cause it means we are all capable of the right to vote, to influence the environment we live in, to explore new ways and possibilites, to argue about all kinds of themes. So why not let have everyone a part of the cake and build? We don’t have to cut all the roots.

Sure democracy also means the most powerful energies have the most power. When the energies are more of a „destructive kind“, it’s probably less productive for human existence. So what I ask myself here is, are the strongest and most powerful opinions always the right ones to serve humanity and this planet? Questions over questions…:-D

When we look at the countries that are still in war and eating up each other alive, I really ask myself as well, who needs an Alliance of defense and war like the NATO or other unions, when there are way bigger issues that can eliminate all of us? Let it be AI, let it be things and matter in the cosmos, let it be the disastrous ways we treat this planet. We are all in this together. We need Alliances and Corporations that bring Peace.

Sure terrorists need to be stopped, this is what should be our main goals but I see it really critical when they are „exploited“ in the Name of Peace. It’s like digging a grave for your opponent and next thing you see is your laying in it…

So when I see the fights over the Ukraine it makes me kinda smile and cry at the same time, cause the big picture is above the power of the Nato, Russia and China. Why not just let the Ukraine be independent? Why do they have to be in a pact? Can they not just be theirselves and still have Peace? We all want to be ourselves, no? It’s sad that they are forced to be in a situation, where they have to be a part of an union. Not all animals like to live in a tribe. A tiger for example loves to roam alone, no?

It’s not that I don’t take this conflict serious, even though I feel like a mother that is seeing her sons showing each other who’s car is bigger, who’s dino can roar louder :-D( I have two sons, so I really live and see this kind of energy every day in real life. 🙂 it’s more the fact that we all need to have the right to decide what’s good for us. As long I don’t hurt you or overstep your personal borders, it should be okay to simply live together in Peace.

What kind of Alliances do we need?

I think a lot of Alliances and Organizations don’t serve humanity and this planet anymore like they should. I used to work for a big worker union here in Germany and made the marketing for them. When I started there, I was all pumped up since my dad raised me into this kind of culture. I really wanted to change the world of all workers. But I got disillusioned pretty fast cause I saw, that it doesn’t make sense anymore. You got global companies organized but the workers in all countries were not. So I talked to one of the chairman of the organization a couple of times about my perspective and he told me, it’s impossible to form a worldwide worker union, simply because of national interests. It meant for me, solidarity is actually an illusion.

What I also saw was, the administration of the union „ate up“ so much money, that there was no more real action towards keeping the „real“ spirit alive. It’s like seeing people march on youtube with a beerbottle in your hand and beeing like, „yeah, go, go.“ I mean you got this kind of scene in all big institutions. Should instititutions anyway serve the public or the public serve the institutions…?

So it’s time for new ways of structuring pacts and confederations. In my eyes we need ACTIVE pacts for:

What are we here for anyway?

Are we here to serve the power of suits or here to serve humanity? This is one big question that popped in my head the whole day. Everybody wants to be powerful, rich, abundant and loved. I get that. But for which price? Once again. When you have everything you ever wanted, you turn back to simplicity, no? We should make our plans as humans on long terms and set them into the right direction. By the end, noone will take all their money into their graves and nobody knows, if the next generation will use their herritage wisely. It’s not the people that had everything on a silverplatter that have a great concious, it’s mostly the people that walked through a big valley of pain. When we look into history, we had a lot of Kings, that choose the wrong sons to lead. It’s time to look above that. Blood is thicker than water sure but water is the source of life. We can do it better, I am sure…

Scroll Up Scroll Up