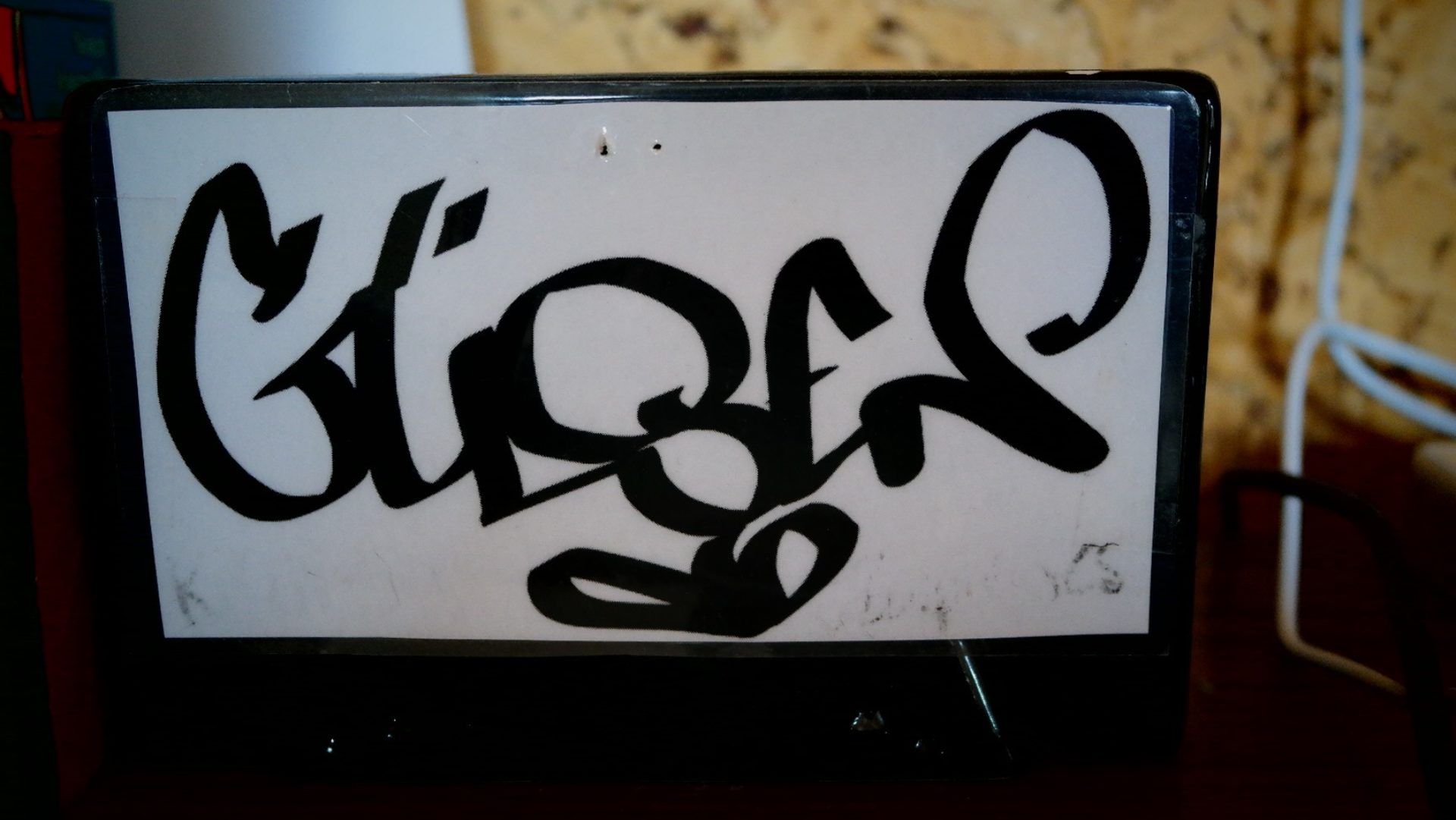 Kirprenses calls herself a Working Class Kid raised in Germany born in Turkey. She is Singing, Songwriting and Rhyming in English, German and Turkish on Bass and Guitar. Her Style is colourful since she is influenced by a lot of different Types of Music. Gospel and Blues are as much familiar to her like Ilahis, which are Spiritual Songs based in the Darvish Tradition of the Middle East and Anatolia. She started writing her first Poems by the Age of 11 and making Music the first Time when she was 25 on the Guitar.
Her Main Influence in Music through her Childhood were Classical Turkish Music like Erkin Koray, Cem Karaca, Baris Manco, 3 Hür El, Mogolar, Selda Bagcan, Asik Veysel, Arif Sag, Mahzuni Serif, etc. Her Dad also loved Metal a lot like AC DC, Metallica, etc.
Through her long Period Experience in the HipHop Culture and beeing raised in her Childhood near an Army Housing Area in Germany she was a lot influenced by Afro American Music as well. She got the first Time there in Touch with Music like the O’jays, Smoke, Parliament Funkadelics coming out of Big Boxes while there were Barbecues outside.


Before she started her Path into making Music she was a B-Girl in the South of Germany. She was dancing and performing with Dancers from True Rokking Soul, All about UZ and the female B-Girl Crew Supreme Soul which she founded. She was a Zulu Sister.

2009 Intervie Talking to „Female Masters“ on the Project Frauenwelten

2004 Founder of the B- Girl Crew „Supreme Soul Crew“, Battle Winner on „The Jam“ in Strassburg.

2009 Guest B-Girl on Jams and Block Partys in Switzerland for Underground Cypher Action.

Scroll Up Scroll Up